Color, contrast, durability—it all matters when it comes to runners. 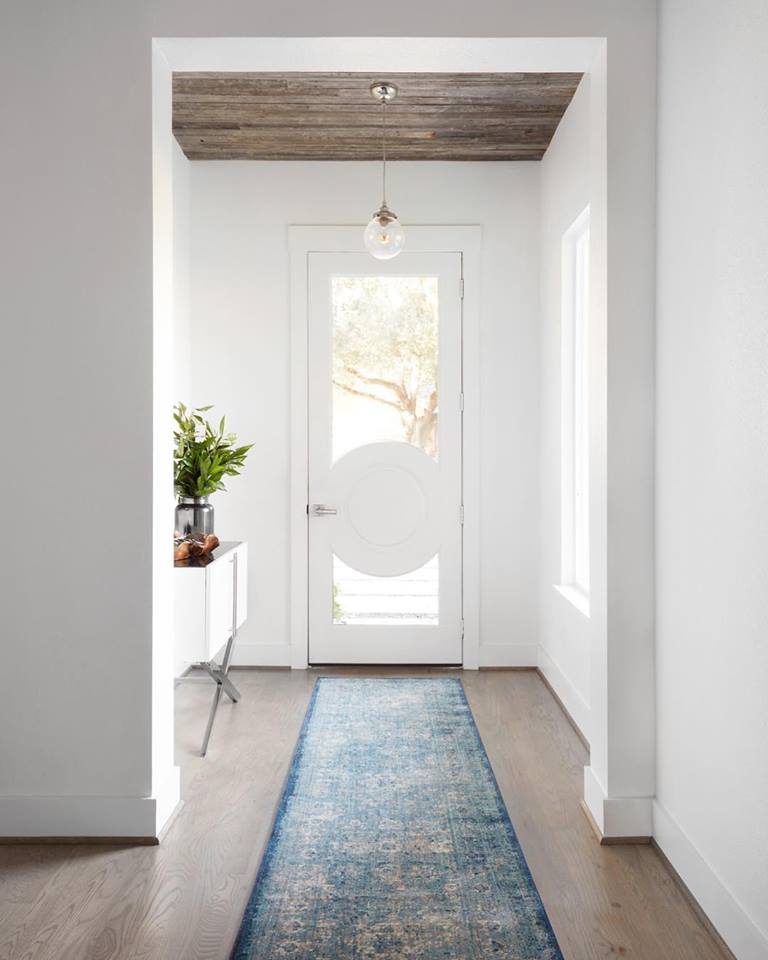 Designing The World’s Most Original Rugs

Thirteen years ago, Loloi Rugs was a company with four employees, a small office in Dallas, Texas, and an idea. We believed that innovative design, an eye for detail, and a commitment to craft could produce truly distinctive rugs. Loloi didn’t set out to become just another rug company, not even the biggest. Instead, we wanted to be pioneers—to design and handcraft the world’s most original rugs.

Today, Loloi has hundreds of employees, multiple warehouses, and thousands of products. We have brought our vision to an array of home accents, including pillows. And Loloi has earned the trust of dealers worldwide as well as the respect of industry insiders, winning more awards than any other rug company in the last decade. The only thing that hasn’t changed is their commitment to that first revolutionary idea. And, in 13 years, Loloi has built a global family of designers and dealers, craftsmen and consumers who share our belief that only home accent worth making and having is one that is uncompromisingly original.